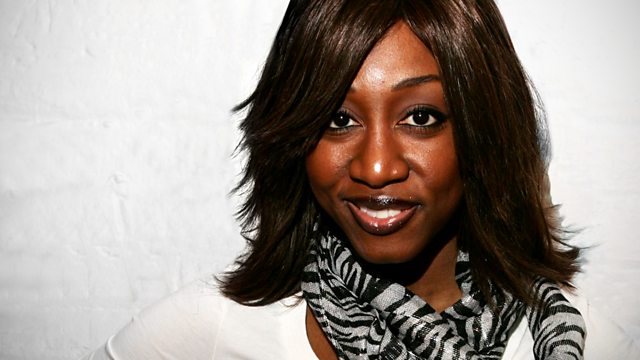 Clive Anderson is joined by Bettany Hughes, George Clarke, Ralf Little and Tamara Rojo. With comedy from Boothby Graffoe and music from Beverley Knight and The Crookes.

The historian, writer and broadcaster Bettany Hughes tries to cram 3000 years of humanity's history into a light conversation with Clive Anderson on this week's Loose Ends. Her eight week TV season of 'Bettany Hughes' Ancient World' is on More 4. She also presents the Radio 4 series on women in the Bible 'Banishing Eve'.

Tamara Rojo, Principal Dancer with the Royal Ballet performs a pas de deux with Clive before joining the Ballet Nacional de Espana for the Spring Dance season at London's Coliseum.

Architect George Clarke is Channel 4's Restoration Man as he celebrates our architectural heritage, yet re-invents a future for these treasured properties across the country.

Member of The Royle Family, Ralf Little makes his Loose Ends interviewing debut as he gets down with UK's Queen of Soul (and Celebrity Mastermind winner) Beverley Knight, who also performs live in the studio.

And there's more music from Sheffield's Indie newcomers The Crookes with comedy from the surrealist troubadour Boothby Graffoe.