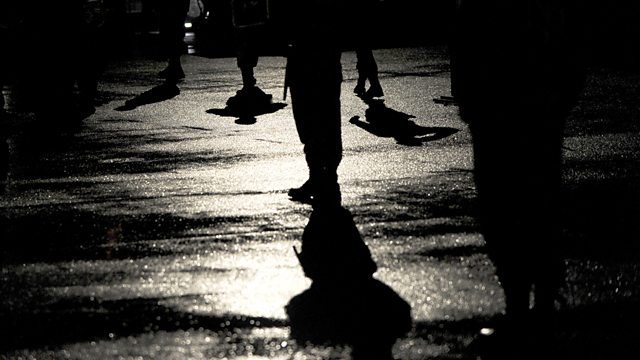 Arms and the Man by Bernard Shaw
with Rory Kinnear and Lydia Leonard. Directed by David Timson

It is 1885, and there is trouble in the Balkans. The Serbians and the Bulgarians are at war.
Raina Petkoff is convinced her fiancé Major Sergius Saranoff will glorify himself in the war and become her hero - but after a dramatic encounter with a down-to-earth Serbian officer who hides in her room, she is brought face to face with the mundane truth about the conflict rather than its glories. The ideals and realities of war, hypocrisy and nationalism are all entertainingly explored in this rare romantic comedy by one of our most acerbic writers.