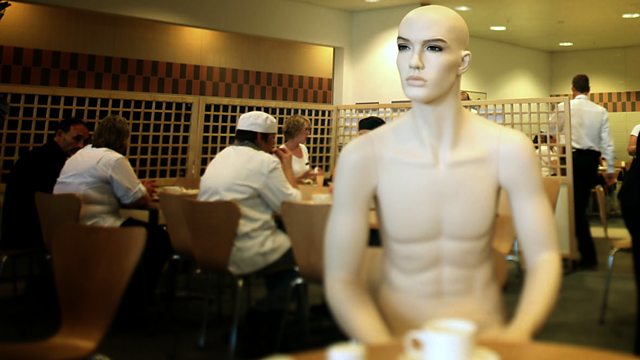 Inside John Lewis
Episode 1 of 3

A series going behind the scenes of John Lewis as it tackles the worst recession in its history. The half-yearly results send shock waves throughout the company.

In a television first, the BBC goes behind the scenes of John Lewis - one of Britain's biggest and best known department stores - as it tackles changing tastes, tougher competition and the worst recession for 80 years.

When John Spedan Lewis gave his shops to his employees, he pioneered the commercial co-operative, making every staff member a partner and handing out a share of the profits. The series explores whether a business model developed in the twenties can really survive the commercial turmoil of the 21st century.

The first episode looks at how the worst recession in the history of John Lewis takes its toll on the business. The half-yearly results send shock waves throughout the company.

See all episodes from Inside John Lewis