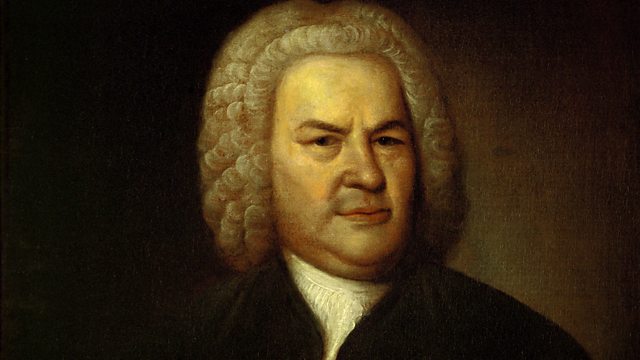 An exploration of what Bach’s harpsichord piece from the 1740s Goldberg Variations means to different people now. From 2010.

Bach wrote his Goldberg Variations for harpsichord in the 1740s, but today it's performed by pianists all over the world. People describe the place these pieces have in their lives, including a neuroscientist from New York, pianist Angela Hewitt, a father driving his family through the night in the Australian Outback, and a woman from Oregon whose life was transformed, perhaps even saved, by this music.

He's Got the Whole World in His Hands—Series 9