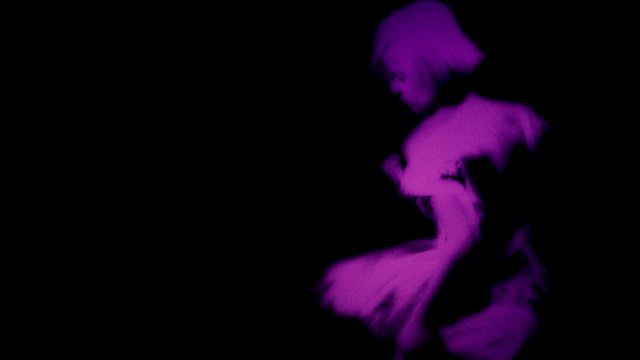 Written by Debbie Tucker Green. A young woman has gone missing. She is described by a group of people whose lives she touched in some way on the last day she was seen.

A young woman has gone missing. No-one knows what has happened to her. She is described by an unconnected group of people whose lives she touched in some way on the last day anyone saw her. One or two of them knew her, some met her briefly and some just happened to see her.

What people saw - or think they saw, saw wrongly, presumed through glimpses of her at different times - reveals more and more about the woman and what happened on the last day she was seen. As these unconnected people try to recollect what happened, each of them is fairly confident they know what they saw, but the story shifts with every new bit of information. We learn who these unreliable witnesses are and at what point in their lives we are meeting them. We also hear from the woman herself and gain some sense of how she got to where she did and what went on when there were no witnesses.

The different versions of events slowly build to a disjointed version of who the woman was and what may have happened to her as the fragments of truth are drawn together.

As well as a fascinating study of the impossibility of discovering one objective version of reality, 'gone' is a series of beautifully detailed vignettes of the intimate lives of a group of individuals, revealing their troubling secrets, their cruelties and their joys.

These Are the Times: The Life of Thomas Paine