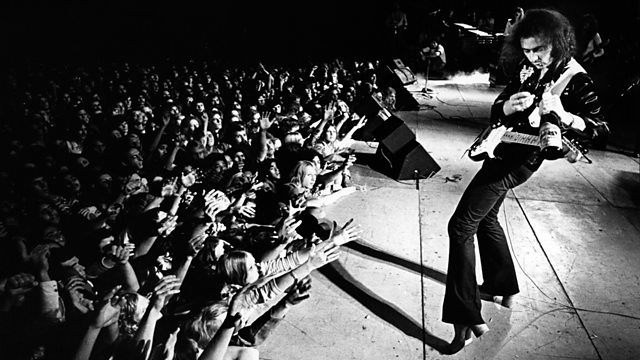 Programme charting the history of one of the greatest hard rock bands of all time. Band members recall the highs and lows of three decades in the music business.

Programme charting the tempestuous history of one of the greatest hard rock bands of all time.

In the early seventies, Deep Purple could claim to be the biggest band in the world in terms of record sales and the size of their live audiences. Yet tensions between the five members were never far from the surface and the history of the band is littered with splits. One of the many stories tells of the events which led to the singer Ian Gillan leaving Deep Purple in 1973, an event which keyboard player Jon Lord describes as 'the biggest shame in rock 'n' roll'. Members of Deep Purple and offshoots such as Rainbow, Whitesnake and Gillan describe with remarkable frankness the highs and lows of three decades of life in the music business.