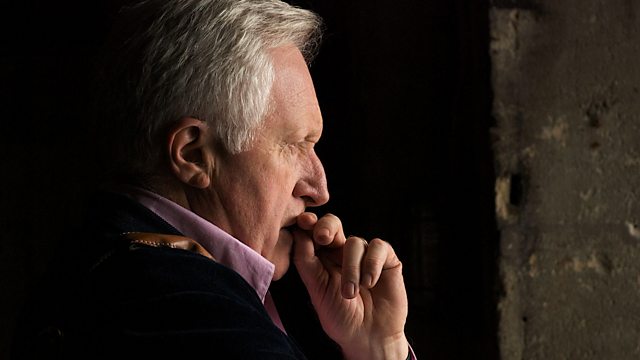 Seven Ages of Britain
Episode 4 of 7

The story of Britain through its art and treasure. In the 17th century the people of Britain learned to question everything, resulting in the Civil War.

In the 17th century, the people of Britain learned to question everything. The result was the Civil War, in which everyone, including artists, had to take sides. Out of it came a reinvented monarchy, a scientific revolution and, ultimately, the great cathedral of St Paul's. Highlights include the courtly portraits of Rubens, Van Dyck and Peter Lely, and the fabulous creations of the Royal Society.

See all episodes from Seven Ages of Britain 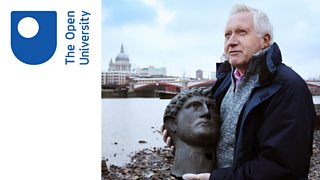 Enjoy David Dimbleby's history of the people of the British Isles