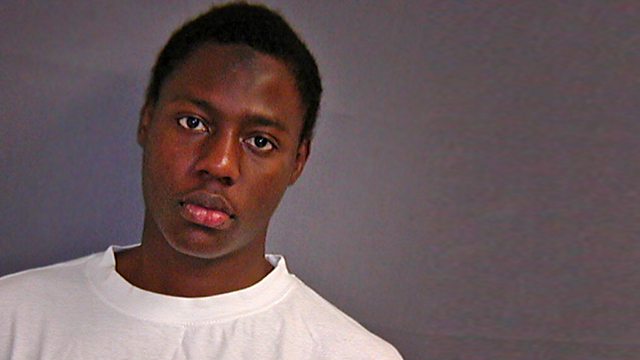 How Safe Are Our Skies? Detroit Flight 253

On Christmas Day 2009, as Northwest Airlines Flight 253 began its descent towards Detroit Metropolitan Airport, a 23-year-old man left the airplane toilet, returned to his seat and pulled a blanket across his lap. He then attempted to detonate a device containing military-grade explosive PETN, a deadly bomb designed to take the plane out of the sky. With powerful eyewitness testimony and in-depth expert analysis, this timely documentary examines how alleged bomber Umar Farouk Abdulmutallab slipped under the US intelligence radar and evaded three sets of airport security.

From Abdulmutallab's student days in London, via his time in the Al Qaeda hotspot of Yemen, to the final leg of his journey on a flight bound for the USA, the timeline of this story throws up important questions. What did security services know about him before he boarded the plane? What would have happened to the 290 passengers and crew on board if the bomb had detonated successfully? What lessons have be learned? And, in the aftermath of this attack, how safe is it to fly?