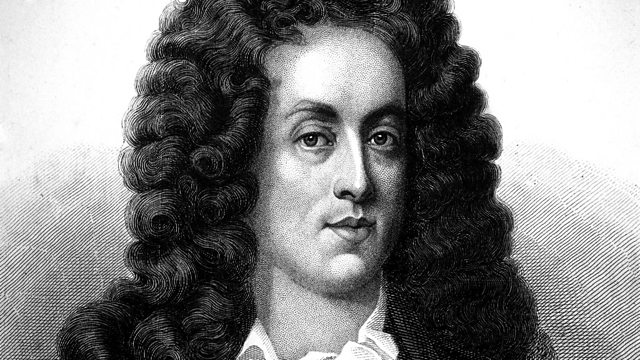 Exploring what Henry Purcell's aria, from his 17th century opera Dido and Aeneas, means to different people. From March 2010.

Dido's Lament is a popular name for a famous aria, 'When I am laid in earth', from the opera Dido and Aeneas by Henry Purcell, with the libretto by Nahum Tate. Mezzo soprano Sarah Connolly talks about why she finds the piece, sung by the likes of Janet Baker and Emma Kirkby, so extraordinary, and the skill it takes to perform it. Composer and cellist Philip Shepperd's musical life was transformed when he was part of the rock singer Jeff Buckley's performance of the piece at the 1995 Meltdown Festival.

He's Got the Whole World in His Hands—Series 9