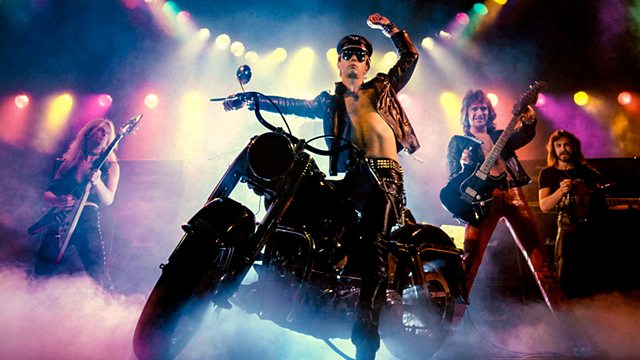 Documentary tracing the development of British heavy metal from its 60s beginnings in the Midlands with Deep Purple, Uriah Heep and Black Sabbath to its international triumph.

Nigel Planer narrates a documentary which traces the origins and development of British heavy metal from its humble beginnings in the industrialised Midlands to its proud international triumph.

In the late 60s a number of British bands were forging a new kind of sound. Known as hard rock, it was loud, tough, energetic and sometimes dark in outlook. They didn't know it, but Deep Purple, Uriah Heep and, most significantly, Black Sabbath were defining what first became heavy rock and then eventually heavy metal.

Inspired by blues rock, progressive rock, classical music and high energy American rock, they synthesised the sound that would inspire bands like Judas Priest to take metal even further during the 70s.

By the 80s its originators had fallen foul of punk rock, creative stasis or drug and alcohol abuse. But a new wave of British heavy metal was ready to take up the crusade. With the success of bands like Iron Maiden, it went global.

See all clips from Metal Britannia (10)