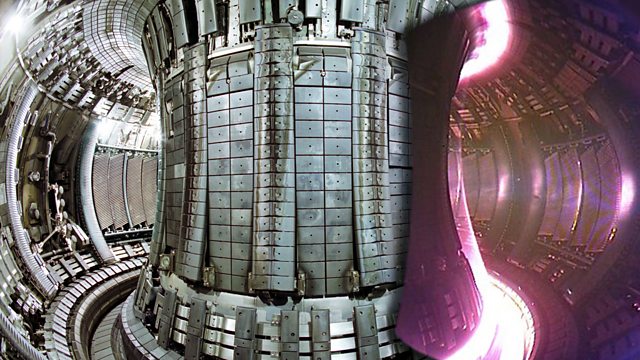 For 50 years, nuclear fusion has been touted as the safe, cheap, limitless fuel of the future. Tom Heap investigates the real potential of fusion power.

For 50 years nuclear fusion has been touted as the safe, cheap, limitless fuel of the future. In 2010 the future may finally arrive.

The Lawrence Livermore Laboratory in the United States is expected this year to fire a laser which will demonstrate, for the first time, more energy coming out of a fusion reaction than has been put in. For many scientists it will be the public proof that all their work has been worthwhile, that the future really does belong to fusion energy.

He asks what the enormous recent advances in fusion research really mean. Can we expect a fusion power station to be boiling our kettle in 10, 20 or 100 years? Is there enough fuel available to move from experimentation to real-world energy production? How safe is the whole process? It may produce much less radioactive waste than conventional nuclear power stations, but the fuel used is the raw material for hydrogen bombs.

Does the future belong to fusion?

The Big Clean Up