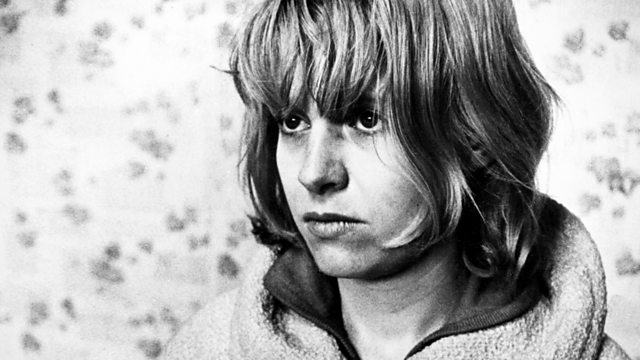 In Film and TV

Portraying the Poor
Episode 2 of 2

Paul Mason investigates whether the account of working-class life given by TV and film writers is full and fair. From March 2010.

The second of two programmes about the image of poverty and of the working class that's been created by writers.

From 'Saturday Night and Sunday Morning' to 'Coronation Street' and from 'On The Buses' to 'Big Brother', British film and TV has had plenty to say about the working class. But precious little of it has been written, less of it directed and virtually none of it commissioned by people who have themselves grown up among the poor.

Paul Mason asks how the picture has changed over the decades - and whether we're now any closer to seeing real lives on screen than we were in the days of the Ealing comedies or the 'kitchen sink' dramas.

Interviewees include film director Ken Loach, whose career spans more than half a century from 'Cathy Come Home' (1966) to 'Looking For Eric' (2009); Donna Franceschild, California-born playwright whose 2003 TV series 'The Key' was the story of three generations of working-class Glasgow women; Anthony Wonke, director of the BAFTA-winning documentary series 'The Tower: A Tale Of Two Cities' (BBC TV 2007); John Jewell of Cardiff University who has studied the representation of class in comedy, and TV reality-show presenter Trisha Goddard..

See all episodes from Portraying the Poor