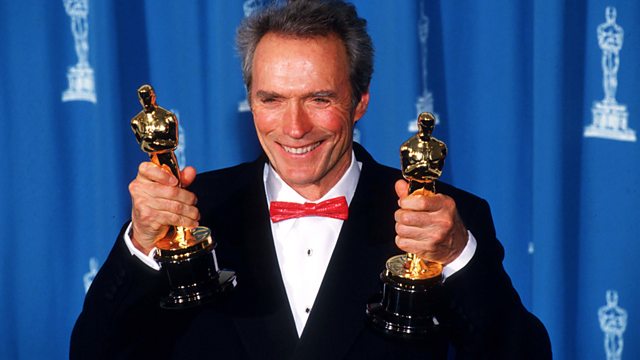 Paul Gambaccini tells the story behind Clint Eastwood's 1992 film Unforgiven. Starring Morgan Freeman, Gene Hackman and Eastwood himself as both actor and director, Gambaccini reflects on Eastwood's extraordinary Hollywood career, from the epitome of the lonesome cowboy to respected Hollywood director.

When the screenplay of Unforgiven landed on his desk, Clint Eastwood optioned it, then sat on it for two decades, developing his directoral skills, gathering a team of experts around him at Malpaso Productions, and waiting until he himself was the right age to take the leading role. 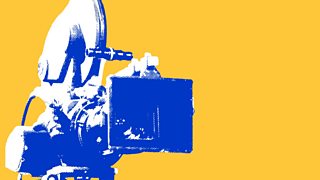 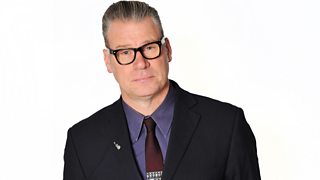