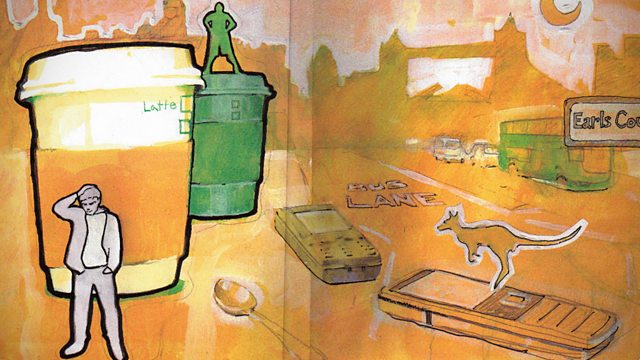 Earls of the Court
Episode 2 of 6

Johnno is all set for a day out with his girlfriend, but best mate Lloydie is still crashing on his sofa. Stars Will Adamsdale. From March 2010.

Comedy drama series by Will Adamsdale and Stewart Wright about two Australians down on their luck in London.

Now living with his girlfriend, Johnno is steadying himself for a couples' day out. But his sofa-crashing best mate Lloydie has other plans

See all episodes from Earls of the Court