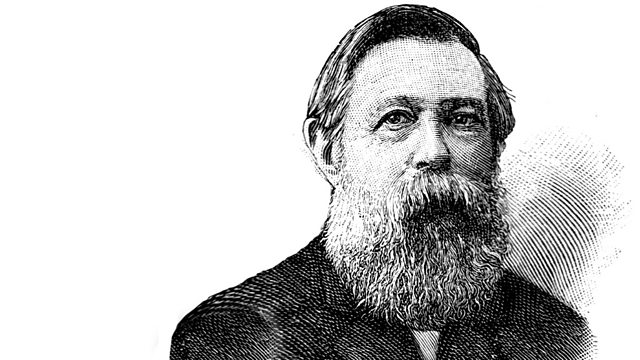 Portraying the Poor
Episode 1 of 2

Paul Mason surveys whether the account of working class life given by middle class writers is full and fair. From February 2010.

The first of two programmes about the image of poverty and of the working class that's been created by writers (Part 1) and by films and TV (Part 2).

Whether it's Friedrich Engels's report on the Salford slums in the 1840s through to George Orwell's account of his expeditions to Wigan and the hop-fields of Kent, our picture of the poor has been painted by members of the middle class.

Paul Mason asks whether this outsider's view gives us a full and fair account - or whether it says more about the attitudes of the literary class than about the poor themselves.

Interviewees include Orwell's biographer DJ Taylor; Polly Toynbee (author of "Hard Work: Life In Low-Pay Britain") and Michael Collins (author of "The Likes Of Us - A Biography Of The White Working Class").

In Film and TV

See all episodes from Portraying the Poor