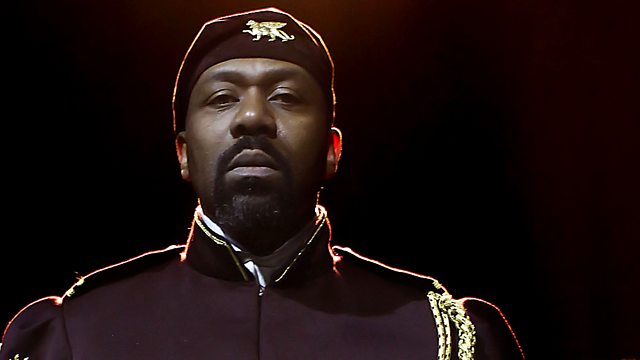 Lenny Henry stars in Northern Broadside's version of Shakespeare's great tragedy of love turned sour by unfounded jealousy. Othello's descent into deluded rage is orchestrated by the dazzling villainy of his lieutenant Iago.

Music arranged by Conrad Nelson and performed by the cast.

Vincent Price and the Horror of the English Blood Beast