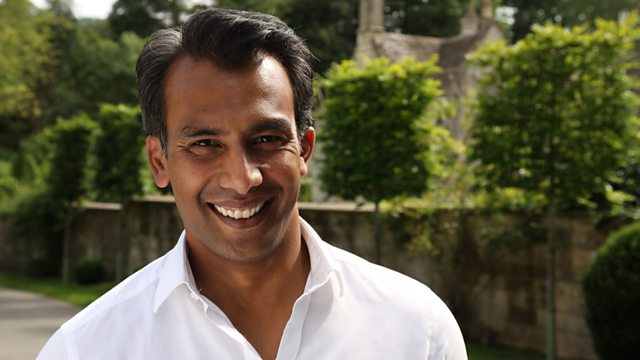 Plus Josie d'Arby explores one of the Second World War's biggest secrets - an underground resistance movement hidden away in the countryside near Swindon. The unit was set up to sabotage an invading German army. The people involved were not expected to live longer than a fortnight. Only now is the story of their bravery beginning to emerge.

Plus... the man with a passion for bringing Exmoor's peat bogs back to life. How a simple idea could could cut our carbon footprint, clean our rivers and help to prevent flooding.

See all episodes from Inside Out West