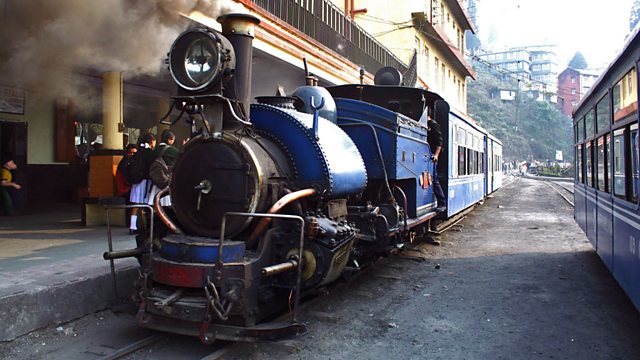 Entwined with its people, the influence of the Darjeeling Himalayan Railway is changing as a new generation of Gurkhas populates the hills.

From the Himalayas in the north to the Nilgiris in the south - for a hundred years these little trains have climbed through the clouds and into the wonderful world of Indian hill railways.

The Darjeeling Himalayan Railway is a line so close to the people that it flows like a river through their lives. The relationship between the train and the people is changing, however, as a new generation of Gurkhas populates these hills, demanding an independent state and fighting for a new identity as they journey into the modern Indian world.