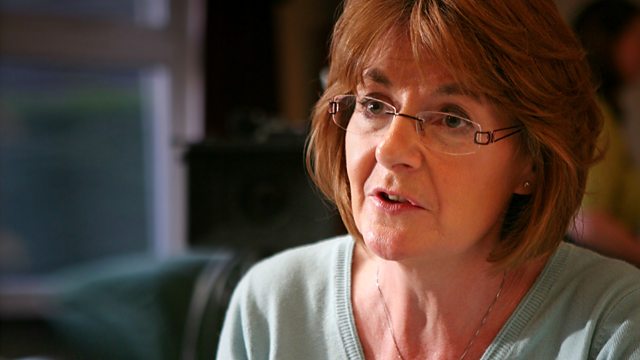 I Helped My Daughter Die

Jeremy Vine talks exclusively to Kay Gilderdale about the night she helped her bedridden daughter kill herself, exploring whether the law should be changed.

What drives a mother to help her child die? For almost a year, Panorama cameras have been following Kay Gilderdale - the woman at the centre of the recent Assisted Suicide trial - as she faced a possible life sentence over her part in the death of her daughter Lynn.

She talks exclusively to Jeremy Vine about the night she helped her bedridden daughter kill herself and explores whether the law should be changed with those on both sides of the debate, including Debbie Purdy and Baroness Campbell of Surbiton.

What's Really in Our Kids' Food?

Are You a Danger to Kids?