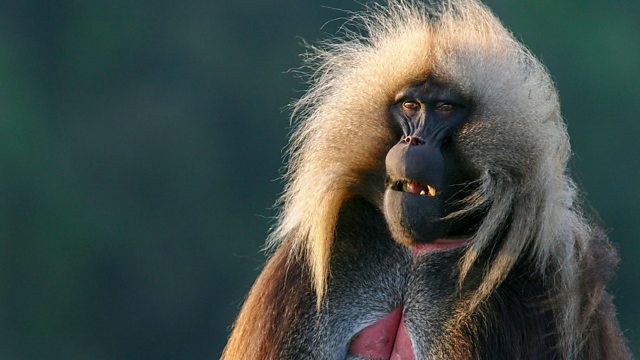 Visible from space, Africa's Great Rift Valley runs three thousand miles from the Red Sea to the mouth of the Zambezi. It's a diverse terrain of erupting volcanoes, forest-clad mountains, spectacular valleys, rolling grasslands, huge lakes and mighty rivers, and is home to crocodiles, hippos, lions, elephants, flocks of flamingos and a diversity of indigenous peoples.

Using state-of-the-art high definition filming techniques, this series investigates the geological forces which shaped east Africa's Great Rift and which make it one of the world's most wildlife-rich landscapes.

The Great Rift Valley provides the stage for an epic battle between trees and grass - its course influenced by volcanic eruptions, landscape and rainfall. On its outcome rests the fate of Africa's great game herds. In the rift's savannas, grazers and their predators struggle to outwit each other, forcing one group of primates to develop a social system that paved the way for the evolution of mankind.

See all episodes from The Great Rift: Africa's Wild Heart

See all clips from Grass (9)