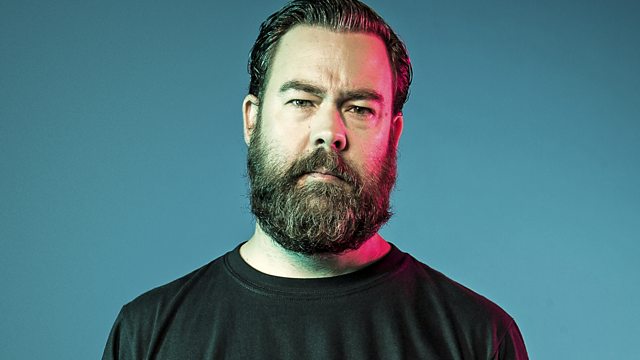 On tonight's show Daniel announced some more of the acts performing at this year's Download Festival - Stone Sour, 30 Seconds To Mars, Billy Idol, Five Finger Death Punch and Lamb Of God. We had Corey Taylor from Stone Sour and Randy from Lamb of God on the phone to tell us how excited they are! We also heard from Dillinger Escape Plan and Sean from The Blackout revealed what he got up to on the recent Kerrang Tour in his exclusive tour diary. Plus, music from HIM, Hole, Crime In Stereo, Clutch and Polar Bear Club.

Chino from Deftones On The Phone