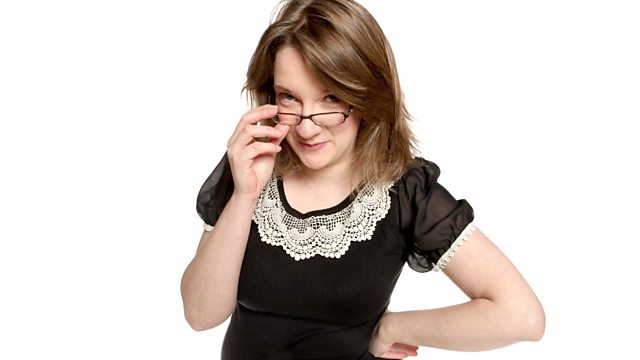 Agony aunt Sarah and her Support Group solve problems: dating outside of your class and loving two women. From February 2010.

'I love a plumber but I'm no boiler'.

Dating outside of your class: would you, should you, could you?'

'Help! I love two women at the same time - my mam not included'.

Assisted by her very own team of experts.