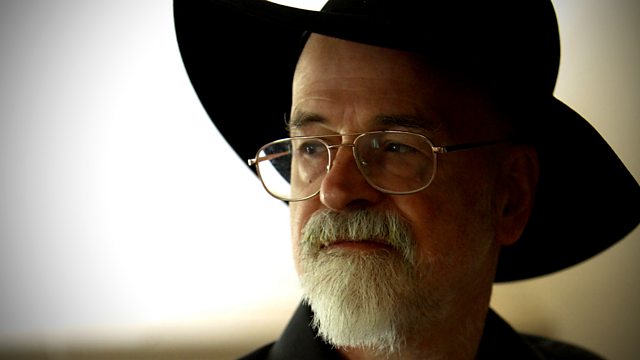 Author and Alzheimer's sufferer Sir Terry Pratchett gives the 34th Dimbleby Lecture, on how modern society needs to redefine how it deals with death.

One of the world's most popular authors gives the 34th Richard Dimbleby Lecture from the Royal College of Physicians in London.

Sir Terry Pratchett announced in 2007 that he had been diagnosed with a rare form of early-onset Alzheimer's disease. In his keynote lecture, Shaking Hands with Death, he explores how modern society, confronted with an increasingly older population, many of whom will suffer from incurable illnesses, needs to redefine how it deals with death.

The acclaimed creator of the bestselling Discworld series, he is the first novelist to give the Richard Dimbleby Lecture. His books have sold more than 65 million copies and have been translated into 37 languages.

His Royal Highness The Prince of Wales: Facing the Future

See all episodes from The Richard Dimbleby Lecture