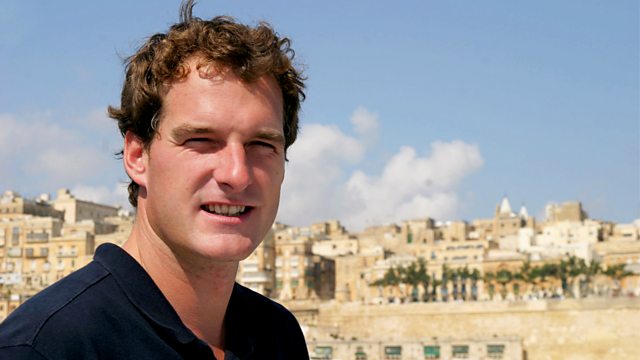 Empire of the Seas: How the Navy Forged the Modern World Series 1
Episode 4 of 4

In the last of this four-part series, historian Dan Snow explores the ups and downs of a climactic century in naval and British history.

Rapacious and ruthless, the 19th-century Navy used 'gunboat diplomacy' to push British interests further afield than ever before. It was control of the sea rather than her land empire that was the key to Britain's growing wealth.

Technological advances saw Britain and France engage in an arms race over battleships. While Britain's navy appeared to be winning, the meritocracy fostered in Nelson's time was slowly being eroded by an entrenched hierarchy which smothered any spark of initiative among its sailors.

When Germany emerged as a new threat, modernising admiral Jackie Fisher was called to reform the Navy. Fisher believed in peace through deterrence and had plans for a huge new battleship - the Dreadnought.

When war finally came, the British and German fleets clashed off Jutland in 1916. But the outcome was not the knock-out blow the British public wanted. Britain emerged from World War I victorious but broke, and no longer able to maintain by far the world's largest fleet. In time, other nations eclipsed her. It was the end of centuries of naval supremacy.