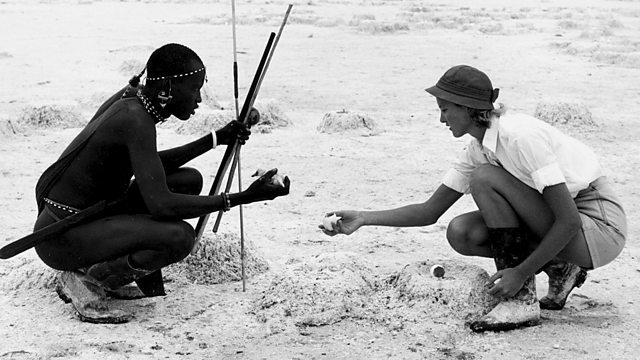 Murder on the Lake

Documentary about natural history filmmaker-turned-conservationist Joan Root, who was killed in mysterious circumstances on the shores of Lake Naivasha in Kenya in 2006.

Joan Root, with her husband Alan, produced beautiful and famous natural history films, born of her deep love of Africa and its flora and fauna. This delicate but determined member of Kenya's Happy Valley was gunned down in January 2006 by intruders bearing AK-47s. Four men were charged with her murder, including David Chege, the leader of a private vigilante group Root herself had financed to stop the illegal fishing that was killing Lake Naivasha, the beautiful lake beside which she lived.

Chege was from Karagita, the largest of the slums that has sprung up beside the lake in the last twenty years. In that time, the population of Naivasha has rocketed from 30,000 to 350,000 as a desperate tide of impoverished migrant workers arrived in search of employment on Kenya's flourishing flower farms. This has created squalor, crime and, in the minds of Root and her fellow naturalists, ecological apocalypse.

This film tells the story of the extraordinary life and brutal death of Joan Root, and of her campaign to save the lake she loved. Who killed Joan Root? Was it the fish poachers, whom Root stopped from plying their illegal trade in a bid to save her beloved Lake Naivasha? Was it her loyal lieutenant Chege, whom Root ultimately cut off from her payroll? Or was it one of her white neighbours, with whom Root had feuded?

Through the telling of Root's story, the film opens a window onto contemporary Africa and the developed world's relationship to it. For it is the Kenyan rose, which is exported by the millions on a daily basis from Naivasha, that has brought not just jobs and foreign exchange earnings, but a population explosion that has caused the destruction of the environment Root worked so hard to stop. Her campaign may have ultimately cost her her life.