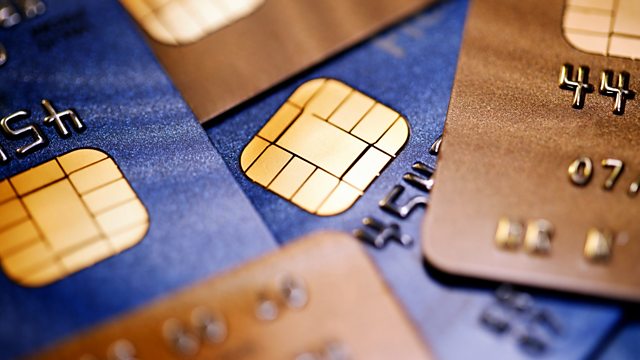 Melvyn Bragg and guests explore the unintended consequences of mathematical discoveries, from alternating current to predicting the path of asteroids.

Melvyn Bragg and guests John Barrow, Colva Roney-Dougal and Marcus du Sautoy explore the unintended consequences of mathematical discoveries, from the computer to online encryption, to alternating current and predicting the path of asteroids.In his book The Mathematician's Apology (1941), the Cambridge mathematician GH Hardy expressed his reverence for pure maths, and celebrated its uselessness in the real world. Yet one of the branches of pure mathematics in which Hardy excelled was number theory, and it was this field which played a major role in the work of his younger colleague, Alan Turing, as he worked first to crack Nazi codes at Bletchley Park and then on one of the first computers.Melvyn Bragg and guests explore the many surprising and completely unintended uses to which mathematical discoveries have been put. These include:The cubic equations which led, after 400 years, to the development of alternating current - and the electric chair.The centuries-old work on games of chance which eventually contributed to the birth of population statistics.The discovery of non-Euclidean geometry, which crucially provided an 'off-the-shelf' solution which helped Albert Einstein forge his theory of relativity.The 17th-century theorem which became the basis for credit card encryption.In the light of these stories, Melvyn and his guests discuss how and why pure mathematics has had such a range of unintended consequences.John Barrow is Professor of Mathematical Sciences at the University of Cambridge and Professor of Geometry at Gresham College, London; Colva Roney-Dougal is Lecturer in Pure Mathematics at the University of St Andrews; Marcus du Sautoy is Charles Simonyi Professor for the Public Understanding of Science and Professor of Mathematics at the University of Oxford.