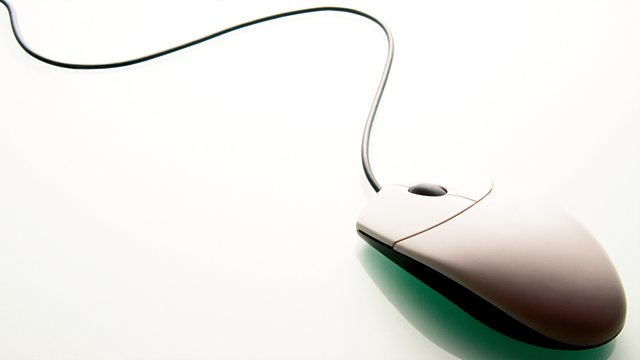 I Was A Teenage Dotcom Millionaire

At 16, Benjamin Cohen was at the heart of the dotcom boom during the late 1990s. Now no longer a dotcom millionaire, he revisits the feverish days of British dotcom mania.

Ten years ago, Benjamin Cohen was at the heart of the British dotcom boom. Aged seventeen, he became the youngest ever director of a publicly quoted company when his website Jewish Net merged with the London Jewish News. He then went on to run a search engine company Cyberbritain, which eventually embroiled him in some controversial publicity.

No longer an entrepreneur, Benjamin now looks back at his involvement in the internet investment bubble.