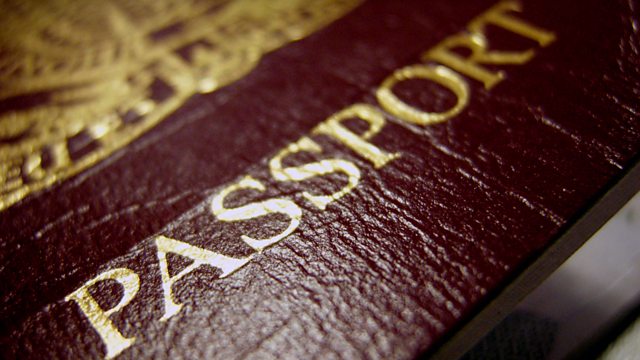 David Goodhart investigates the ideological forces behind mass immigration, one of the most significant social changes to have affected the UK.

In the past decade, Britain has experienced mass immigration on an unprecedented scale. A former government aide recently suggested this was a deliberate policy, motivated in part by a desire to increase racial diversity. David Goodhart investigates the ideological forces behind one of the most significant social changes to have affected the UK.

Andrew Neather, a former Number 10 speechwriter, recently wrote a much-discussed article in the Evening Standard in praise of multicultural London, but suggesting that those who have influenced immigration policy under Labour were politically-programmed to be relaxed about such numbers. His article was immediately seized upon by anti-immigration campaigners as evidence of a conspiracy to make Britain a more racially diverse society.

In this programme, David Goodhart investigates the truth about reasons for recent increases in migration to Britain. Political insiders, including former home secretary David Blunkett, talk candidly about the real influences behind the scenes. None of them give credence to the accusation that there was a plan to create a more multicultural Britain. An unexpected increase in asylum applications and the demand for cheap labour from employers were the main motivators, according to those who influenced policy. But, admits former Home Office special adviser Ed Owen, a nervousness about discussing immigration policy meant that New Labour was, in its first years in office, poorly prepared to deal with the issue.

We may not have witnessed a grand act of social engineering, concludes David Goodhart, but New Labour's combination of economic liberalism and cultural liberalism led it to regard mass immigration as a trend which would bring great social benefits and few disadvantages.

Tim Finch, head of migration, equalities and citizenship, and director of strategic communications at the Institute for Public Policy Research