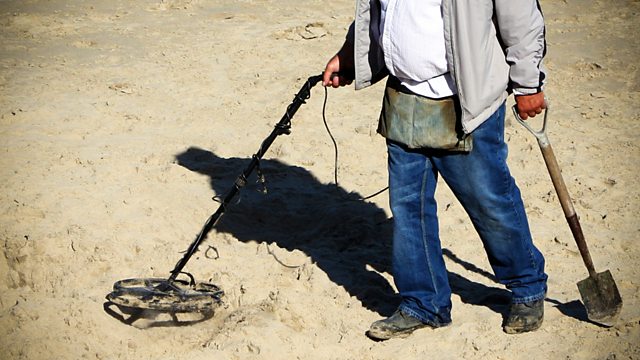 In Pursuit of Treasure

Mike Pitts delves into the sometimes murky world of the metal detector. How is it changing our national heritage? From 2010.

Archaeologist and broadcaster Mike Pitts delves into the sometimes murky world of the metal detector, from harmless amateur history buffs to criminal nighthawkers, and discovers how metal detecting is changing our national heritage.

He hears stories of in-fighting within the metal detecting community, bust-ups between landowners and detectorists and battles inside the archaeological establishment.

Mike hears from the man who found a multi-million pound Saxon hoard and the farmer who has been threatened and attacked for the treasures beneath his farm.