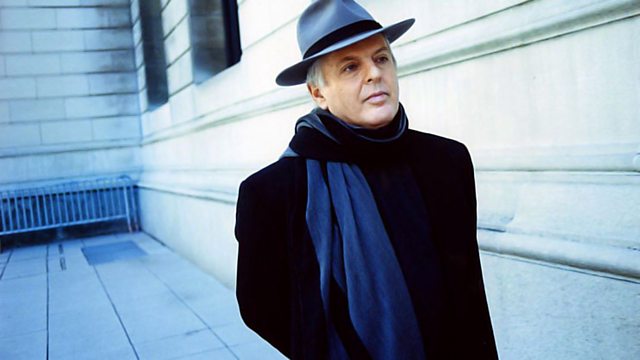 Performance on 3 Beethoven/Barenboim
Episode 3 of 4

Beethoven's 3rd Concerto written around 1803 is a far more ambitious work than its predecessors and with its minor key it brings out the more turbulent side of Beethoven's personality. It took him several years to complete and even at the premiere - according to his page turner - there were still incomplete passages which Beethoven improvised 'I saw almost nothing but empty leaves; at the most on one page or another a few Egyptian hieroglyphs wholly unintelligible to me scribbled down as clues for him; he played nearly the whole solo part from memory, since, as was so often the case, he hadn't had time to put it all down on paper.'

As part of the broadcast Barenboim gives an illustrated talk about the op.31 Variations, and after the main concert we hear him perform Beethoven's Diabelli Variations in a recording from the BBC archives.