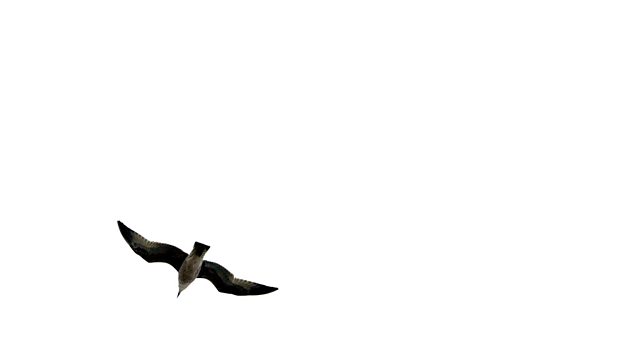 THE SEAGULL
Siobhan Redmond and Paul Higgins head a cast of leading Scottish actors in this new production of Chekhov's classic drama. In part a tragic play about eternally unhappy people, Chekhov has always surprised his audiences by viewing it as a comedy, poking fun at human folly. All the characters are dissatisfied with their lives. Some desire love. Some yearn for success. Some crave artistic genius. But no one ever seems to attain happiness. When famous actress Irina Arkadina arrives to spend the summer on her brother Sorin's country estate, tempers inevitably get frayed.

Adapted for radio by Stuart Paterson from the first ever English translation by George Calderon.

Season of Migration to the North, by Tayeb Salih