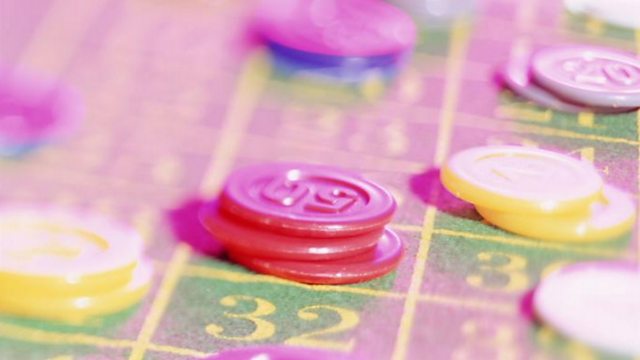 Edward Stourton talks to the growing band of experts who believe that risk-taking investment banks should be forced to face the consequences of their losses.

Should the taxpayer bail out so-called casino banking? Edward Stourton explores the arguments for and against the return of Glass-Steagall, a 1930s American law which split the banks into high street and investment banks.

President Obama's recent declaration of willingness to fight the banks has pushed the issue of whether taxpayers should bail out so-called casino banking to centre stage in America and across the world. There are growing calls for a British version of an American post-Depression law called the Glass-Steagall Act. In this new banking world there would be retail banks which would look after the needs of ordinary customers and there would be separate investment banks which could play the stock markets without putting depositors' savings at risk.

Former Chancellor Nigel Lawson is now one of the most prominent people calling for a British-style Glass-Steagall. As is Liam Halligan, the chief economist at the investment fund Prosperity Capital Management, who outlines the case for a new separation of banking activities. Another surprising person calling for Glass-Steagall to be resurrected is former Wall Street banker John S Reed. Back in the 1980s and 90s he was one of the people calling for the original law to be repealed. Now he's convinced that some kind of separation is crucial to protect taxpayers from future bank bail-outs.

But critics like Brandon Davies, a former head of retail risk at Barclays Retail, fear that splitting the banks would severely damage the economy. Angela Knight, chief executive of the British Bankers' Association warns that Britain could not take this kind of action alone. Professor John Kay, formerly of Oxford University, the London Business School and the Institute for Fiscal Studies - probably the most prominent academic economist making the Glass-Steagall case - tells the programme why he thinks there is not more political support for the idea of splitting the banks

Are environmentalists bad for the planet?