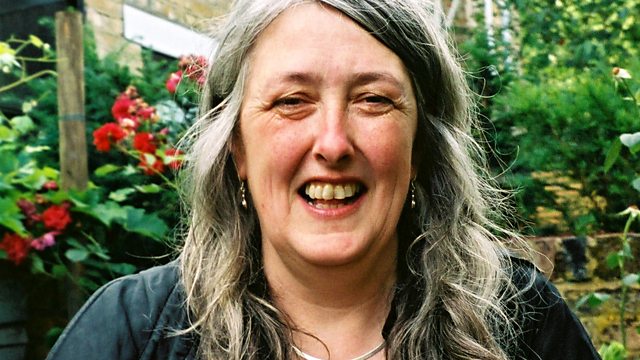 A professor at Cambridge, she's that rare thing: a university academic who writes for the masses. Her popular books, blog, articles and reviews have led to her being called 'Britain's best-known classicist'.

But while her research is steeped in the ancient world, her commentary is all about the here and now. The classical world speaks to us, she says, and makes us see our own world differently.