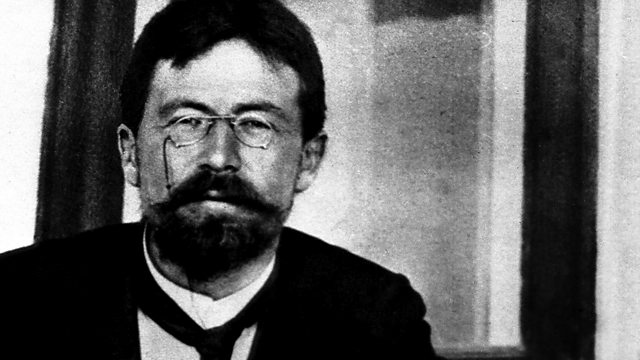 Actors Mackenzie Crook and Jason Isaacs explore male fragility in Russian literature. The tensions between generations and classes are revealed with readings from Gogol, Turgenev and Chekhov's The Cherry Orchard, whilst adulterous love infuses his short story The Lady with the Dog. Perhaps above all, why do these men have such an attachment to their Motherland? Why does the average Russian 'Ivan' place his country above everything else, even God? With music by Prokofiev, Shostakovich and Schnittke.

In the past decade, Mackenzie Crook has quickly established himself as a versatile character actor after appearing in the BBC TV comedy The Office and Pirates of the Caribbean films. Mackenzie reads from Dostoyevsky's Crime & Punishment, Gogol's The Government Inspector and Pushkin's Eugene Onegin.

Jason Isaacs, introduced to a new generation of film lovers as Lucius Malfoy in the Harry Potter films, reads passages from Chekhov's The Cherry Orchard, Three Sisters and short story The Lady with the Dog, as well as extracts from Turgenev and Tolstoy.