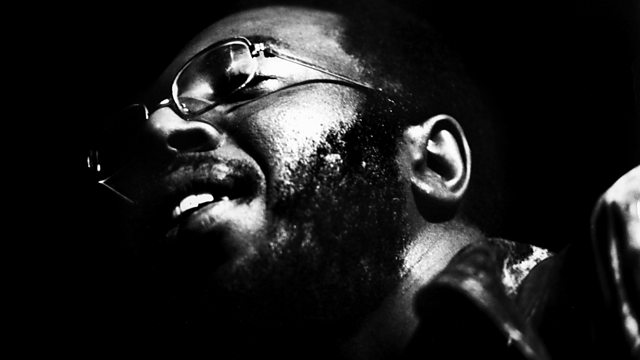 Curtis was a prolific songwriter whose career was sadly cut short following a tragic accident in August 1990; which eventually led to his death at the age of 57 on 26th December 1999. His songs of love and peace influenced millions, and he was an inspiration to many music luminaries including Bob Marley, Jimi Hendrix, Bruce Springsteen, Stevie Wonder and Aretha Franklin.

As a songwriter and a producer, Curtis was a key architect of Chicago soul, penning material and working on sessions by notable Windy City soulsters including Gene Chandler, Jerry Butler, Major Lance, and Billy Butler. Mayfield was also an excellent guitarist, and his rolling, Latin-influenced lines were the highlights of The Impressions' recordings. Early on, he established his own publishing company and soon after that, his own independent record companies, Windy C, Mayfield and Curtom Records. These all emphasized Curtis' statesman-like role within black music as a producer of excellence.