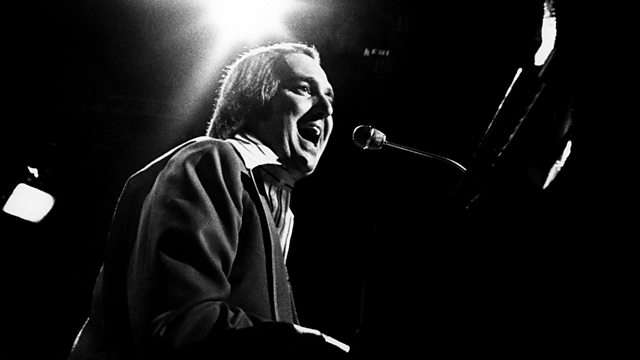 Neil Sedaka: That's When the Music Takes Me

Documentary profiling songwriter and performer Neil Sedaka, the man behind hits like Oh Carol, Is This the Way to Amarillo and Solitaire.

Documentary telling the story of songwriter and performer Neil Sedaka, the man behind some of the biggest smash hits in history, including Oh Carol, Is This the Way to Amarillo, Solitaire, Breaking up is Hard to Do, and Love Will Keep Us Together.

Sedaka was destined for life as a classical pianist when he was seduced by the raw sounds of rock 'n' roll. In the early sixties he recorded a string of teenage anthems such as Calendar Girl, Happy Birthday Sweet Sixteen and Breaking up is Hard to Do.

The arrival of the Beatles on the musical landscape signalled the end of Sedaka's singing career and he turned to writing songs for other artists such as the Monkees, Tom Jones and Tony Christie. But a move to England in the early 1970s was the launch pad for a remarkable comeback. He recorded with British band 10cc in Stockport before returning to the top of the American charts with Laughter in the Rain and Bad Blood.

In 2009, at the age of 70, Sedaka still has a huge following. He toured the UK to packed houses and released a new album, The Music of My Life. Singers Tony Christie and Connie Francis, musicians Graham Gouldman of 10cc and Jay Siegel of the Tokens, and Brill Building songwriting colleagues Don Kirshner and Carol Bayer Sager are among those paying tribute to the 'king of doobie-dos'.