BBC Two
History of Now: The Story of the Noughties
Main content 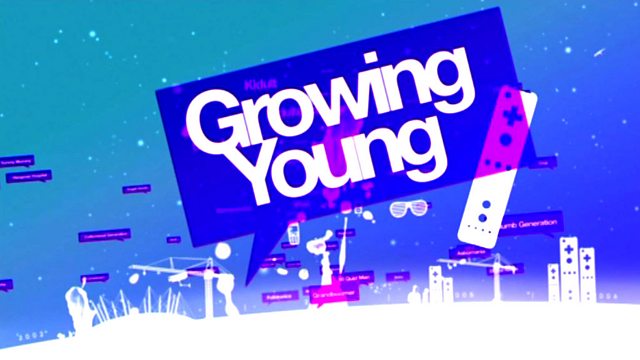 History of Now: The Story of the Noughties
Episode 1 of 3

A look back over the last decade. During the Noughties, an ageing Britain became obsessed with recapturing its youth, while younger people were demonised as 'hoodies'.

The first of three films exploring what it was like to live through the last decade, and the surprising, often hidden connections which are shaping the 21st century.

During the Noughties, an ageing Britain became obsessed with recapturing its youth. The result: trends and fads such as kidults, micro scooters and 'middle youth'. But at the same time, the generation gap emerged as the most significant split in society. While older people pursued a more youthful image, real young people were demonised as 'hoodies'.

Reflecting on the decade we spent 'growing young' are a host of leading commentators and experts including Andrew Marr, Tanya Byron and Will Self. Along the way we discover how rave culture led to binge-drinking, learn about Britain's 'baby gap', and find out why downloads saved the Millennium Dome.

See all episodes from History of Now: The Story of the Noughties

See all clips from Growing Young (3)