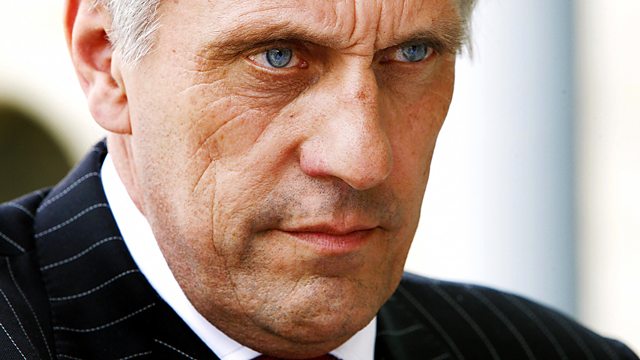 A fraudster who swindled ex-pats in the Dordogne out of almost two million pounds has been allowed to go free despite being convicted by a French court.

A British man who swindled ex-pats in the Dordogne out of almost two million pounds was convicted of fraud by a French court in June 2009 and sentenced to two years in prison. So where is he now? He has been selling double-glazing in England. Graham Templeton is one of more than 80,000 people given jail sentences in France but allowed to roam free for as long as it takes to call them back to prison. Templeton's victims despair of justice ever being done and are preparing to sue a leading French bank which was used to commit the fraud.