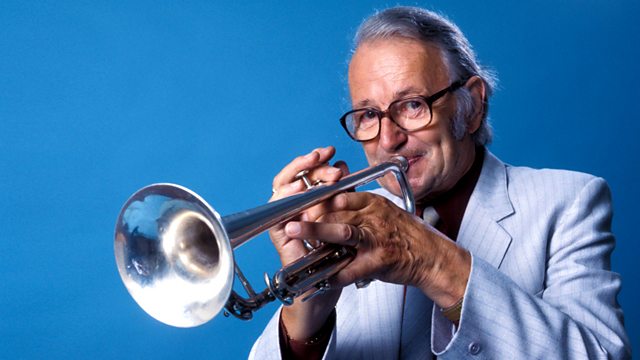 Many Radio 4 listeners knew 'Humph' as the hilariously deadpan chairman of I'm Sorry I Haven't a Clue. But the much-loved broadcaster was also an exemplary and influential jazz musician. Louis Armstrong dubbed him 'the top trumpet man in England today', and not without reason. A master of his instrument as well as several others, he spearheaded the post-war traditional jazz revival in Britain, later forming his own band that set the standard for British jazz for several decades.