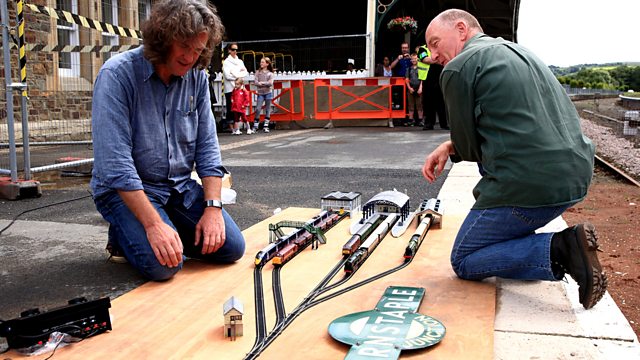 James May continues his quest to show what is possible with old-fashioned toys by using them on a scale never seen before.

This time he attempts to build the longest ever model railway track - a whopping ten miles long. He builds it in Devon, linking two towns, Barnstaple and Bideford, which last had a train service over forty years ago.

Thousands of people turn out to help, but how will James's childhood model train cope in the pouring rain, with leaves on the line and every bit of mud in the way the scaled-up size of a boulder?

His old friend and railway enthusiast Oz Clarke turns up to lend a hand, but nature and the odds look to be against the plucky little engine in what is probably James's most ambitious idea yet. 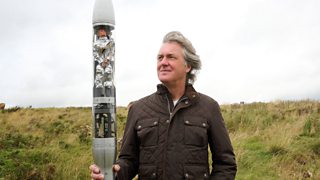