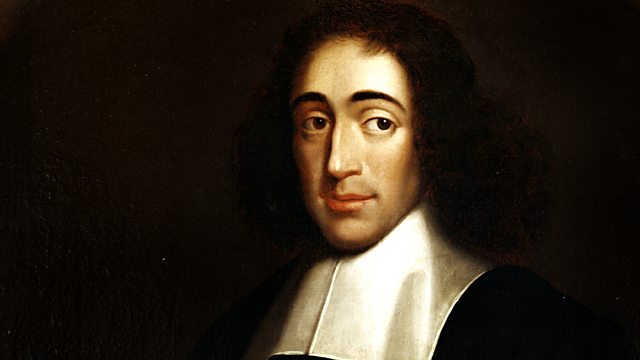 Spinoza was an iconoclast almost incomprehensible to devout contemporaries. His challenging work on religion resulted in his excommunication from Amsterdam, which set the scene for his career as an atheist. Despite his banishment, Spinoza lived out his short life in Holland, reviled by some but revered by other intellectuals across Europe.