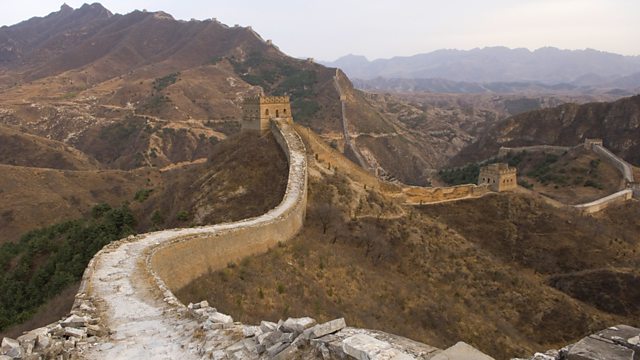 Poetry, prose and music on the theme of borders, with readings by Samuel West and Penelope Wilton. Works include Kafka, Marilynne Robinson, Chopin and Ligeti.

A sequence of poetry, prose and music examining the idea of borders - those that are voluntary, those we use to define ourselves, those that baffle us and those we simply have to cross. With works ranging from Kafka's parable about the construction of the Great Wall of China to Marilynne Robinson's watery meditations on memory and loss; and from Chopin's dramatic exploration of the frontiers between major and minor keys to Ligeti's experiment to create the musical equivalent of a decomposing body.

With readings by Samuel West and Penelope Wilton.

Sound of Cinema: At the Movies