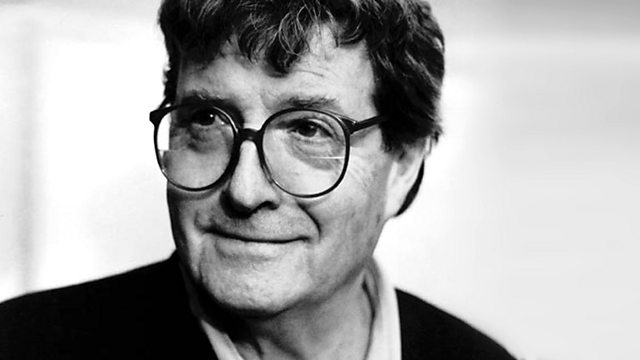 Throughout his sixty year career he's worked with all the greats at the major opera houses of the world. He introduced Luciano Pavarotti to a London audience, charmed Georg Solti with his piano playing and was even called upon to stand in for Maria Callas. He was just ten years old when he first saw an opera and he loved it straight away; "I caught opera," he says, "like the measles".