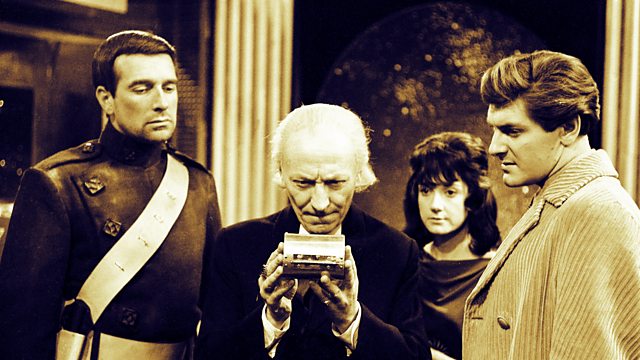 Doctor Who - The Lost Episodes

4 Extra Debut. Over a hundred episodes of 1960s Doctor Who were wiped. Shaun Ley discovers why and meets dedicated fans hunting copies down. From December 2009.

What happened to the 108 missing episodes of Doctor Who from the 1960s?

Shaun Ley investigates why the tapes were wiped and how dedicated fans hunted down copies of other episodes in film collections from Cyrpus to New Zealand.

While we may have lost those early programmes, Shaun hears how some home recordings ensured all audio survived.