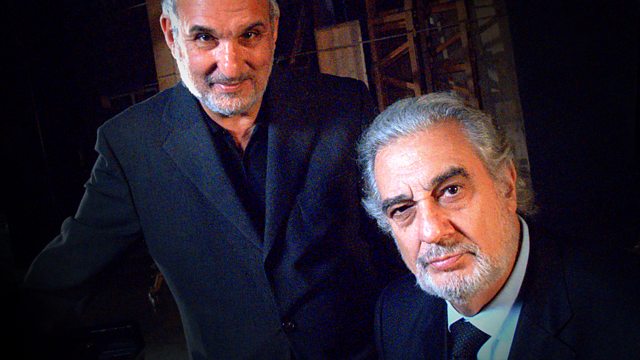 Placido Domingo - The Time of My Life

Opera star Placido Domingo, who has made 3,400 performances in over 130 roles, discusses his life and his new, first role as a baritone.

He has performed in 3,400 performances in over 130 roles, conducted upwards of 450 performances, and is general director of both the Washington National and Los Angeles Operas.

Placido Domingo is at the peak of opera, and now at the age of 68, he has embarked on a role he has long dreamed of performing - Simon Boccanegra - his first as baritone in an opera.

Exploring with him his astonishing career as a tenor leading up to this moment, the film looks back at his most famous opera roles and examines how Domingo won BBC Music Magazine's title of Greatest Singer in History.

Scrabble: A Night on the Tiles—Winter 2009