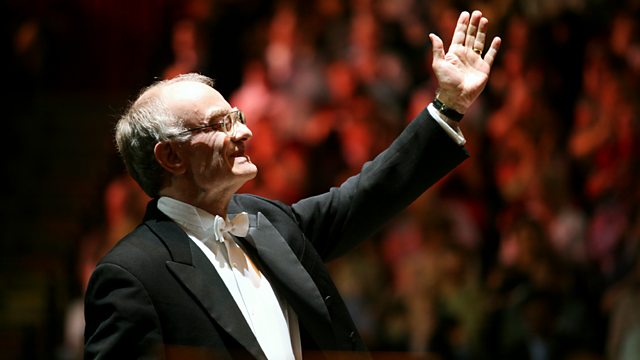 John Rutter (b.1945): 2/5. John tells Donald Macleod about his affection for his home town of Cambridge as well as his attitude to religion and his sacred choral works.

Donald Macleod is in conversation with John Rutter, one of the world's most successful and popular living composers.

John reveals his affection for his home town of Cambridge and its musical traditions, and discusses with Donald his attitude to religion alongside some of his many sacred choral works.