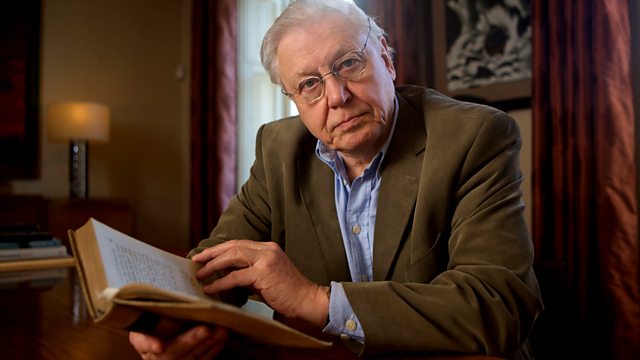 How Many People Can Live on Planet Earth?

Naturalist Sir David Attenborough investigates whether the world faces a population crisis and if it is the duty of individuals to change the way they live.

In a Horizon special, naturalist Sir David Attenborough investigates whether the world is heading for a population crisis.

In his lengthy career, Sir David has watched the human population more than double from 2.5 billion in 1950 to nearly seven billion. He reflects on the profound effects of this rapid growth, both on humans and the environment.

While much of the projected growth in human population is likely to come from the developing world, it is the lifestyle enjoyed by many in the West that has the most impact on the planet. Some experts claim that in the UK consumers use as much as two and a half times their fair share of Earth's resources.

Sir David examines whether it is the duty of individuals to commit not only to smaller families, but to change the way they live for the sake of humanity and planet Earth.