BBC Four
In the Spirit of Diaghilev
Main content 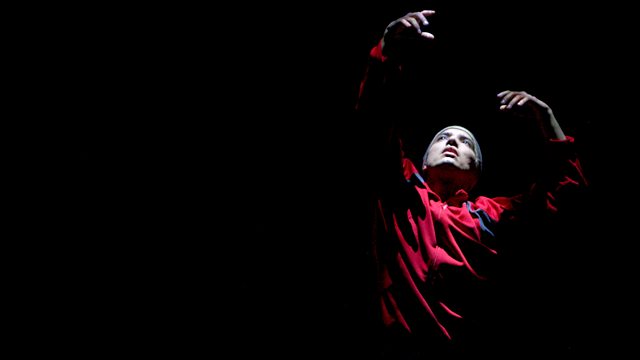 In the Spirit of Diaghilev

A performance from Sadler's Wells as part of programming celebrating the 100th anniversary of the Ballets Russes, featuring new works and interviews with acclaimed choreographers.

A performance from London's Sadler's Wells as part of special programming celebrating the 100th anniversary of the Ballets Russes.

In The Spirit of Diaghilev features three new works commissioned by Sadler's Wells, along with specially filmed interview content from some of today's most acclaimed choreographers - including Wayne McGregor, Sidi Larbi Cherkaoui and Russell Maliphant - who share their thoughts on the enduring influence of Diaghilev and the remarkable collaborative spirit of the Ballets Russes.

The programme also offers viewers a unique opportunity to take a look behind the scenes at the new works in rehearsal. It is a BBC Wales Music / Axiom International Films co-production, in association with Sadler's Wells.