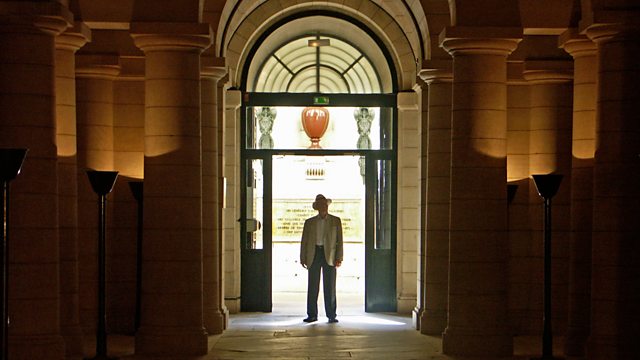 God in the Dock

A History of Christianity
Episode 6 of 6

Diarmaid MacCulloch examines the concept of scepticism in Western Christianity and challenges the idea that faith has ebbed away in the face of science and reason.

Diarmaid MacCulloch's own life story makes him a symbol of a distinctive feature about Western Christianity - scepticism, a tendency to doubt which has transformed both Western culture and Christianity.

In the final programme in the series, he asks where that change came from. He challenges the simplistic notion that faith in Christianity has steadily ebbed away before the relentless advance of science, reason and progress, and shows instead how the tide of faith perversely flows back in.

Despite the attacks of Newton, Voltaire, the French Revolutionaries and Darwin, Christianity has shown a remarkable resilience. The greatest damage to Christianity was actually inflicted to its moral credibility by the two great wars of the 20th century and by its entanglement with Fascism and Nazism. And yet it is during crisis that the Church has rediscovered deep and enduring truths about itself, which may even be a clue to its future.