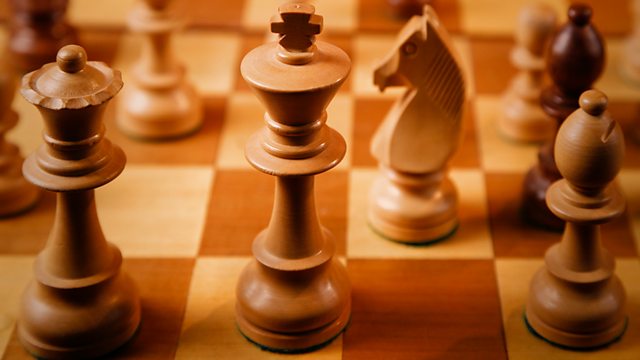 How to Win at Chess

In a programme showing how to play better chess, British grandmasters Dan King and Ray Keene go through a demonstration game from opening gambit to checkmate.

Many people know the basic rules of chess, but few can play really well. This programme offers some essential tips on how to raise our game.

British grandmasters Dan King and Ray Keene go through a special demonstration game from opening gambit to checkmate, revealing the key moves that can lead to victory. They explain the opening, middle and end games, and how to outwit an opponent with techniques such as forks, pins and skewers.

Along the way the colourful and diverse world of British chess playing is celebrated, including speed chess and chess boxing, and useful advice is offered on how not to be humiliated by a child prodigy.

The Last Days of the Liners—Series 9